Cinema has been shown in Ventspils Old Town, Pils Street 28, for more than 100 years. The cinema building is closely connected with the making of the first feature film "Where Which" made in Latvia, the director was the original owner Gilioms Berlin. The roles were told by Ventspils theater actors and cinema staff. The cinema was formerly known as the North Pole. Later it was only renamed "Colosseum", "Aina", "Komjaunieti"! Since 1997, the cinema has acquired its new name - cinema "RIO".

Step by step, the cinema was upgraded at its own expense. In the spring of 2013, extensive reconstruction and digitization works took place in the big hall of the cinema. In addition, an improvement was made to the sound system and a modern cinema screen was installed, which allows viewers to enjoy a high-quality picture and sound effects. In the winter of 2014, only the small hall was completely rebuilt and renovated, so that viewers could see an even wider film in the film construction.

There are currently two halls in the cinema "RIO": a large hall with a total number of seats - 240 seats and a small hall with a total number of seats - 90 seats. Consideration has also been given to the comfort of the spectators, which everyone can enjoy in the new chair and comfortable. A big surprise for those who love to watch movies on the balcony. Now the balcony of the cinema "RIO" has a VIP area with comfortable chairs and double sofas, which allows you to enjoy the latest movies with more comfort. 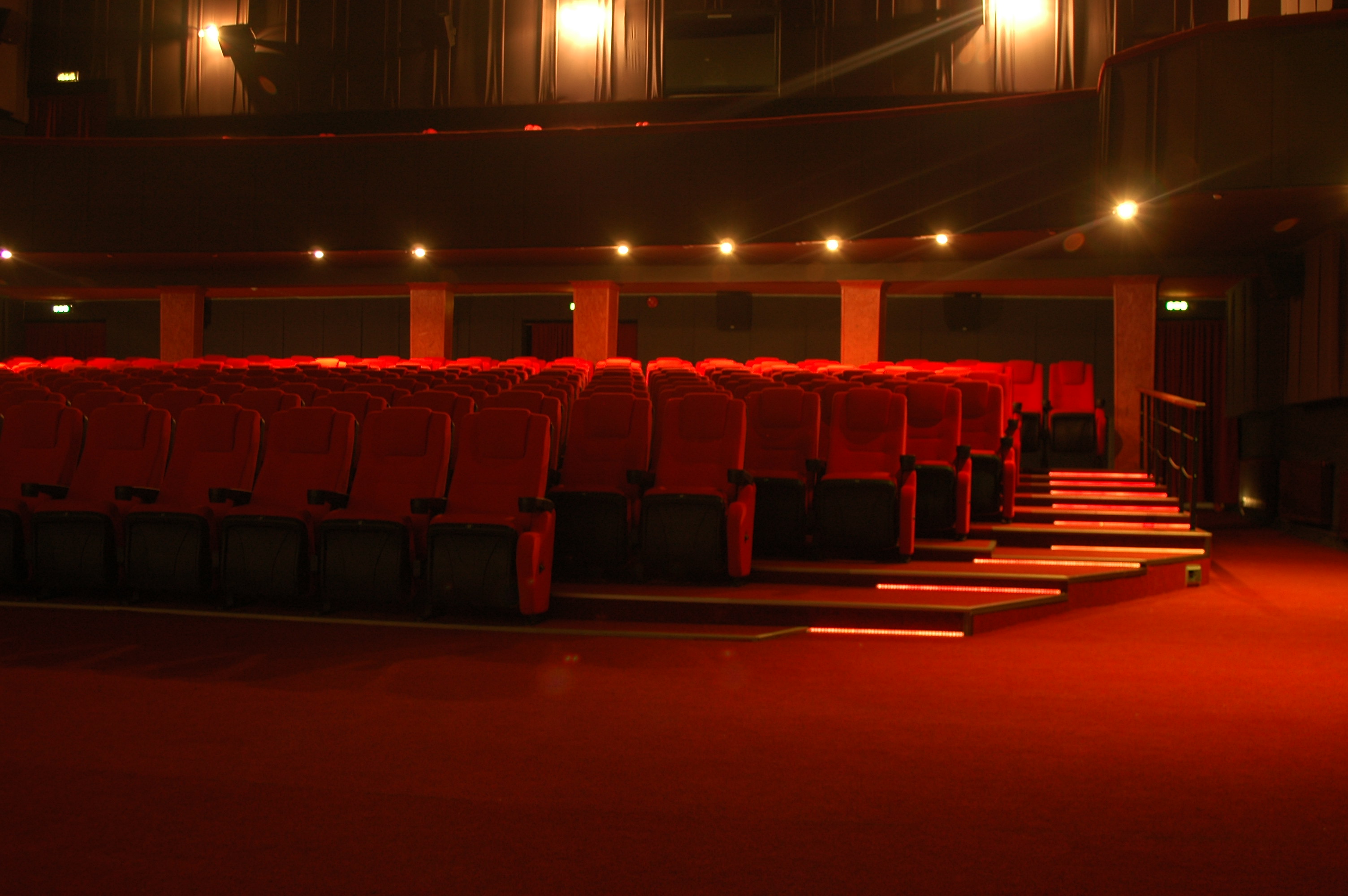 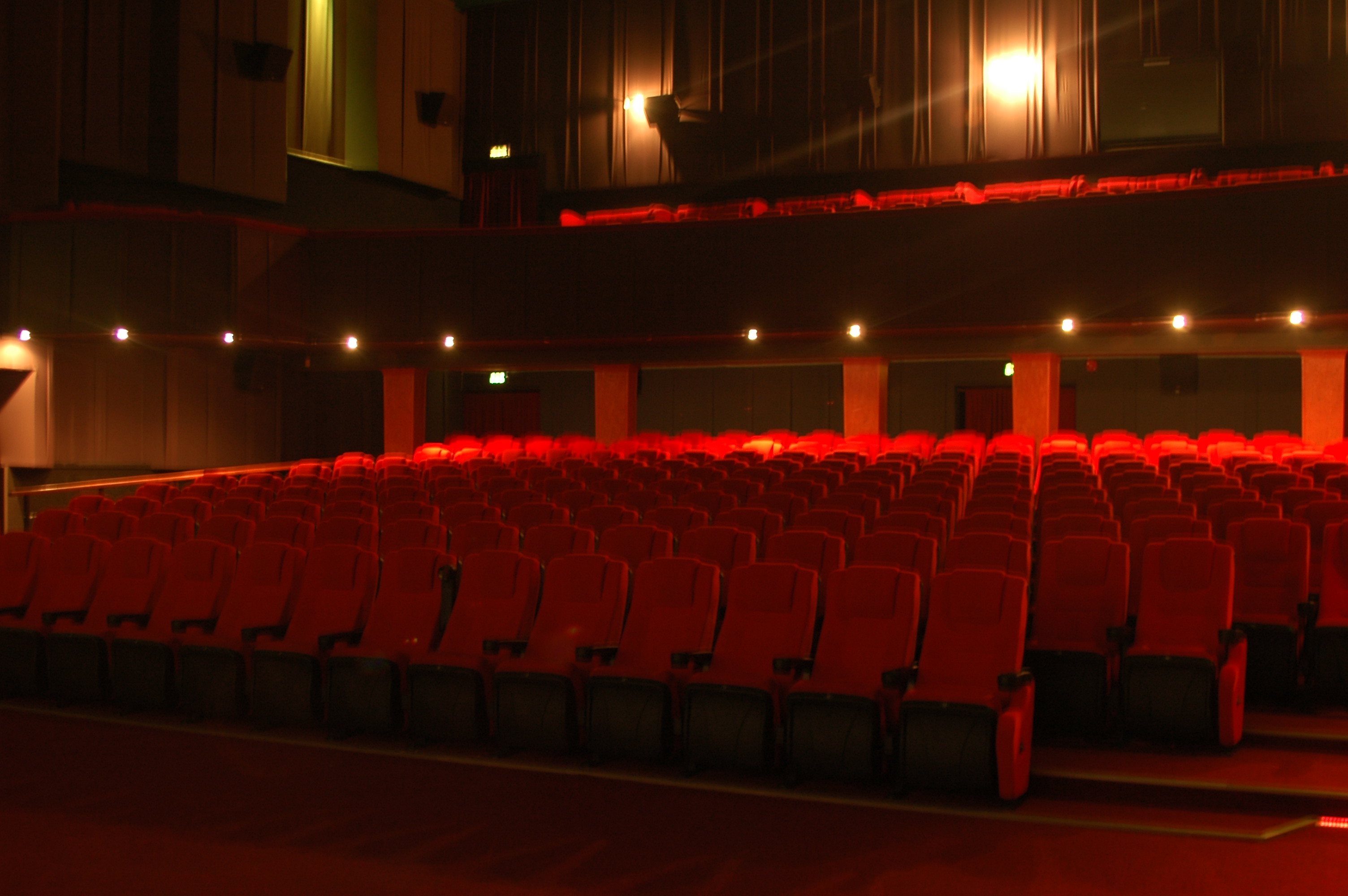